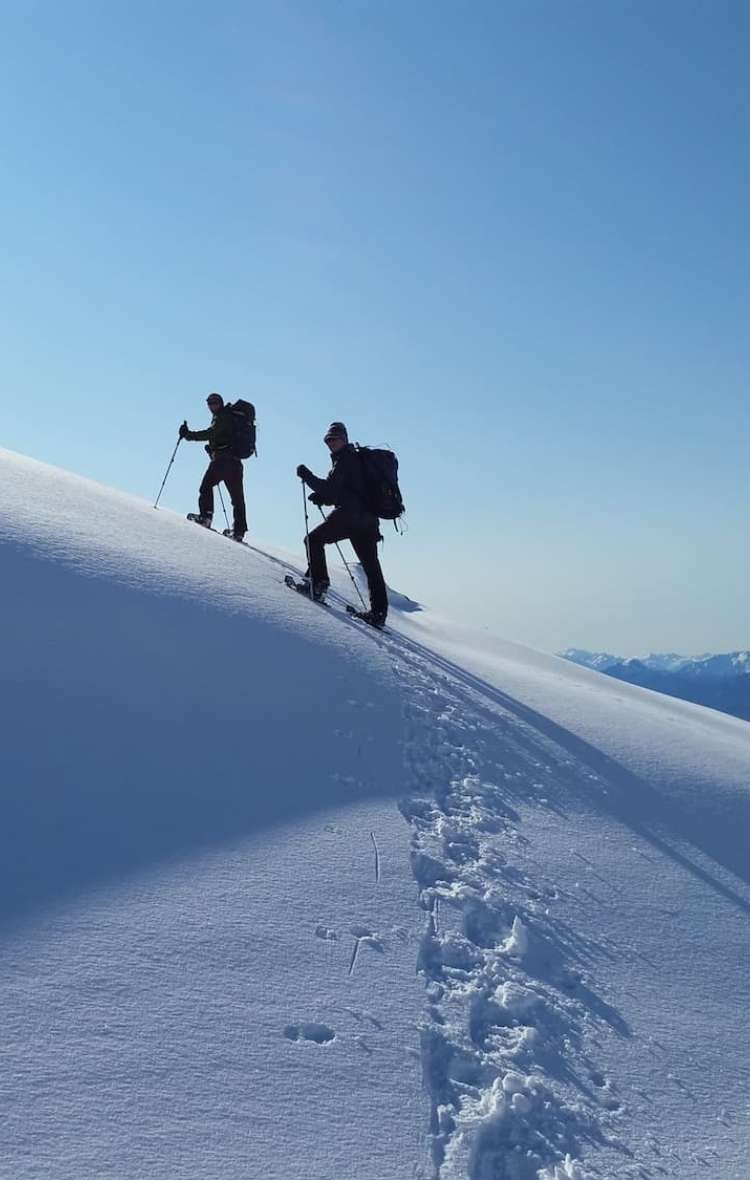 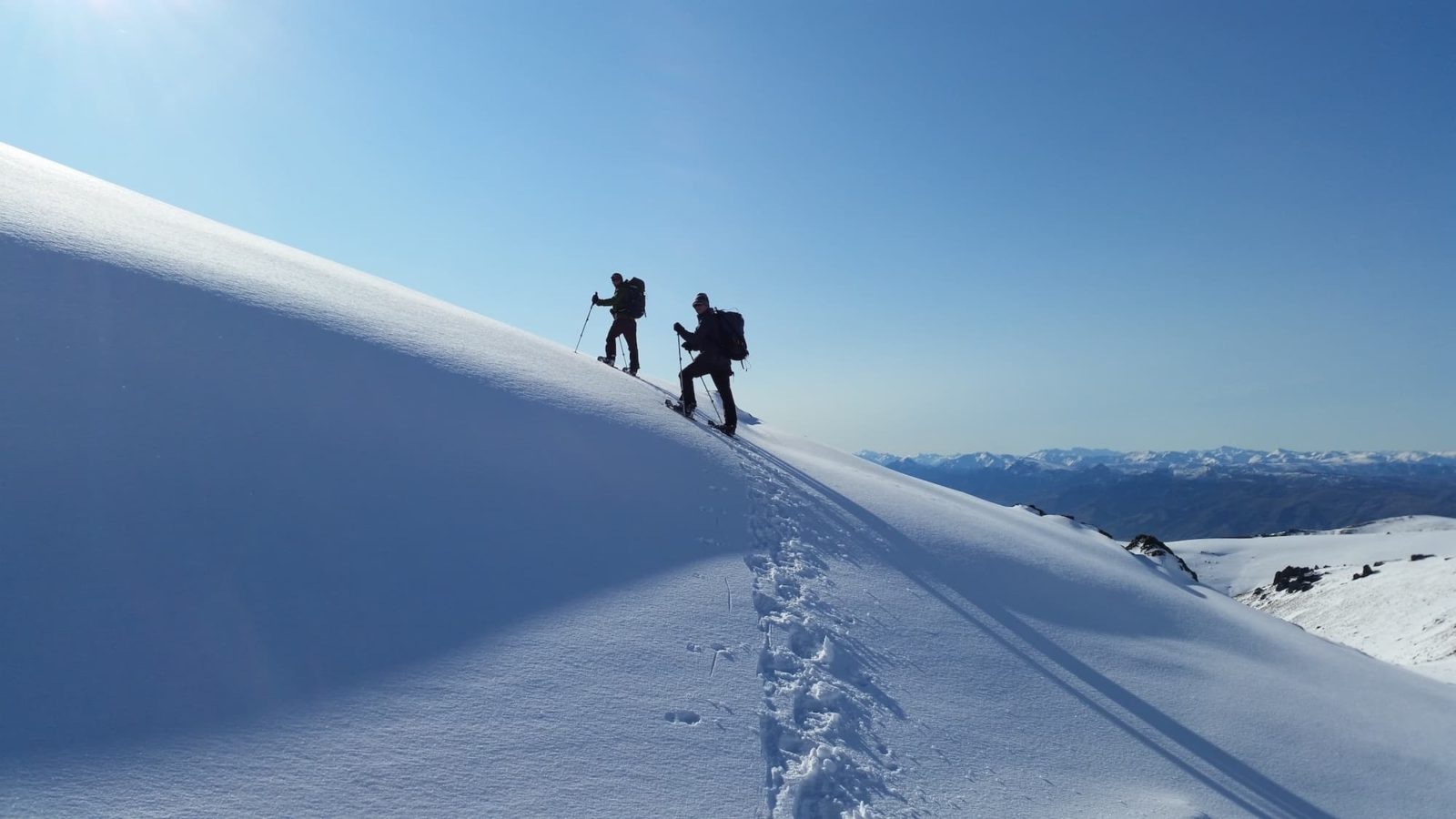 Hiking in the winter months is becoming increasingly popular in New Zealand. No crowds (no one at all usually!) and stunning snow covered peaks can make for fantastic hiking. Hit the weather right and you can have a wilderness experience like no other.

However, the unfortunate death of two hikers last July on the popular Kepler track highlights the insidious nature of avalanches on New Zealand tracks. While accidents due to falling or river crossing are much more likely, under certain conditions, avalanche can be a major concern. Here are a few pointers to make sure you have one less thing to worry about on your winter hike ...